For Gospel Movement to thrive it must be underpinned by a solid understanding of God’s intentions as revealed in the scriptures. Here at Movement Australia we lean towards the doing of the Gospel but also understand the importance of sound theology and look to promote resources for church leaders in towns and cities that provoke thought and discussion.

Creation Regained by Albert Wolters is one such resource. In less than 150 pages, Wolters seeks to outline what he describes as a reformational worldview. Originally the book was written as an introduction to a course on the philosophy of D.H.T. Vollenhoven and Hermen Dooyeweerd but because of its value has gained a wider audience since it was first published in the mid 1980’s.

Wolters argues for a worldview based around a three-fold progression: Creation, Fall, Redemption. This delineation would be familiar to many. To whet the appetite, below is a summary of the central points with some comments to conclude.

“God’s rule of law is immediate in the non-human realm but mediate in culture and society. In the human realm men and women become co-workers with God.” (p.16)

Creation refers not only to the physical world but also to societal structures such as marriage and the state. All of creation is governed by God’s law either directly as in the laws of nature, gravity for example, or through humans as God’s image bearers and vice-regents on the earth.

Just as the laws of nature can be discerned so can the laws or norms that govern societal structures such as the family or the state. The scriptures are our guide in this but in the same way that an individual follower of Christ would seek God’s will for his or her life with prayer, wise counsel, the scriptures and willingness to be corrected, so we can seek God’s wisdom and will for the flourishing of societal structures.

When God made the world he left it unfinished and gave Adam and Eve and their descendants the task of completing the creation, being co-creators with God. Human history is the development of creation as humans discover and harness what God has made. Civilisation is the result.

God called his creation good, something that is reaffirmed in the New Testament. This means that all of life is open for creativity and exploration, discovering the law of God for each situation.

“…no created thing is, in principle, untouched by the coercive effects of the fall.” (p.53)

As a result of human disobedience to God’s law, all aspects of creation have been distorted by sin. Nothing is left untouched. All is in bondage to decay. This includes the physical creation, the very soil, animals and plants, as well as human societal and cultural structures such as the marriage, family, government, the arts and business.

It is important to realise that sin does not nullify the goodness of creation or become synonymous with it. No part of creation can be blamed for the existence of evil. Responsibility lies squarely on the shoulders of humans whose rebellion is the source of corruption in creation.

However, God does not allow the corruption of sin to completely destroy creation. He still upholds and sustains it. His law still prevails. Goodness can still be seen and experienced in spite of the distortions. “Common grace” is the oft used term to describe this. Another way to explain it is with the terms structure and direction (These are key terms in the book). Structure refers to the creational laws that govern creation, the good essence of something as God intended. Direction speaks of both sin and redemption and the effects of both on the structure of creation. The direction of creation under sin is bent away from God’s good intentions. The direction of creation under redemption is re-directed back to what God originally had in mind. Good creation was a reality before the fall and is still possible. Therefore, we need not be despairing of any part of life.

Because of this original goodness no part of creation can be considered evil in itself. There is no room for a gnostic dualism. The tendency of christians to designate some part of the creation as worldly or secular, for example politics, media or the arts, and not fit for participation has left a vacuum that has accelerated the decline of Western civilisation.

When the bible speaks of the world or earthly things, it does not do so in a way that allows room for this kind of split. Worldliness is not confined to certain part of society but can exist in all parts of life, even the church. In the bible, the world refers to the distortion caused by sin.

Satan’s power is derived from human disobedience. Creation did not fall into decay because of the presence of the serpent in the garden of Eden. Rather, it was only when Adam and Eve sinned that evil’s force was released. Human responsibility is at the centre of evil in the world.

“The redemption achieved by Jesus Christ is cosmic in the sense that it restores the whole creation.” (p.69)

Biblical salvation carries the idea of being restored and just as the fall effects all parts of life so Christ’s work means the restoration of all things. This is the definition of the Kingdom of God. Wherever restoration is taking place back to God’s original intentions, there the Kingdom of God is expanding.

Followers of Christ are called to invest all their resources in this great project of restoration, not despairing of any part of life but seeking to reform it all according to God’s law. The goal is not a return to the garden of Eden as history is a progression “from a garden to a city”. Human progress is not the problem. The problem is the sin that distorts human efforts.

Redemption of all creation does not allow the world to be split into any sacred / secular divide as is the temptation with other worldview models. All of life belongs to God and all has been distorted by sin and therefore all of life can come under the redemptive work of Christ and be reconciled to him.

“…the task of the Christian is to discern structure and direction.” (p.88)

The book concludes with a chapter that seeks to help put this worldview into practice. It is the job of Christians as they engage in all areas of life to discern the structure and direction of whatever sphere they find themselves in. The goal is reformation back to God’s original intent as opposed to revolution which suggests a violent overthrow and total casting aside. This is no easy task, but with the light of scripture, prayer and lived experience, christians can discern God’s creational norms, the deviations caused by sin and, like yeast permeating a loaf, work to reform from the inside out. 1 Timothy 4:4-5 is a key verse. “..everything created by God is good, and nothing is to be rejected if it is received with thanksgiving, for it is made holy (sanctified, hallowed) by the word of God and prayer.”

Wolters gives several examples of different areas of life, such as sexuality, where the categories of structure and direction can be applied to help discern God’s original intention and therefore how to bring Kingdom reformation.

At Movement Australia we often talk about the goal of gospel movement being the transformation of our cities, towns and communities. Wolters might suggest the word reformation instead which is less dramatic but perhaps better communicates the kind of change we are working for; a change that recognises and keeps what is good in society, that allows us to partner with like-minded people who may not be christians, and yet does not tolerate the terrible distortion of sin, seeking to redirect our cultural and societal structures back to God’s original intention. 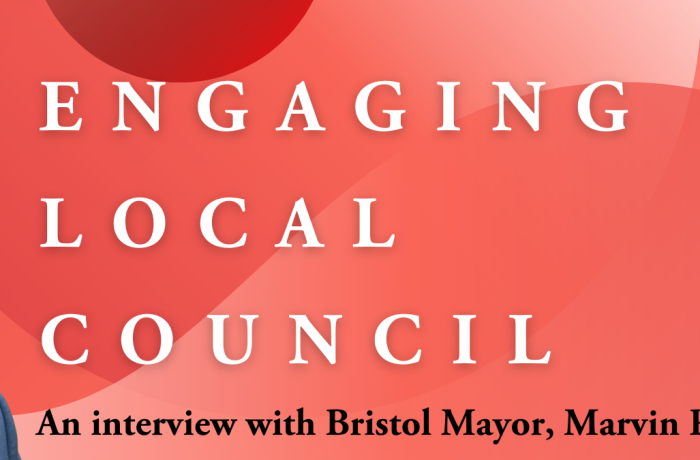 Interview with the Mayor of Bristol, UK, Marvin Rees 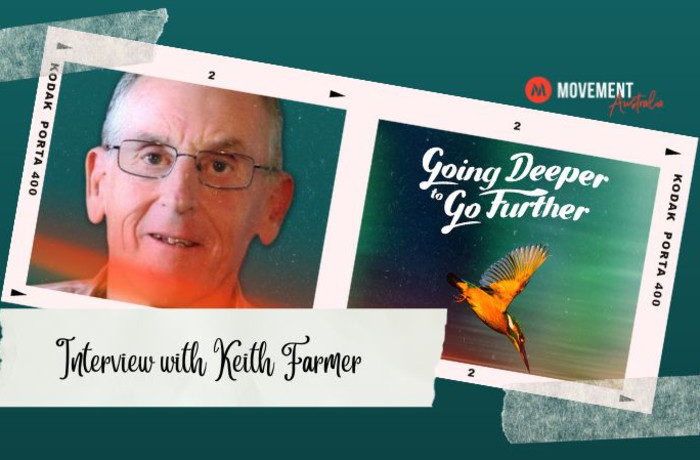 Going Deeper to Go Further - an interview with Keith Farmer 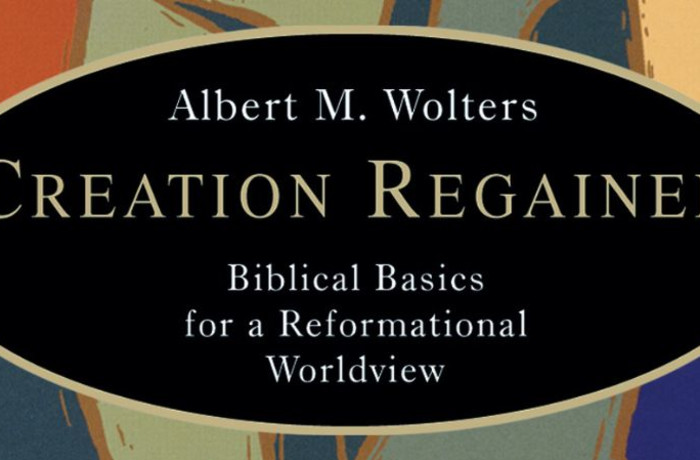 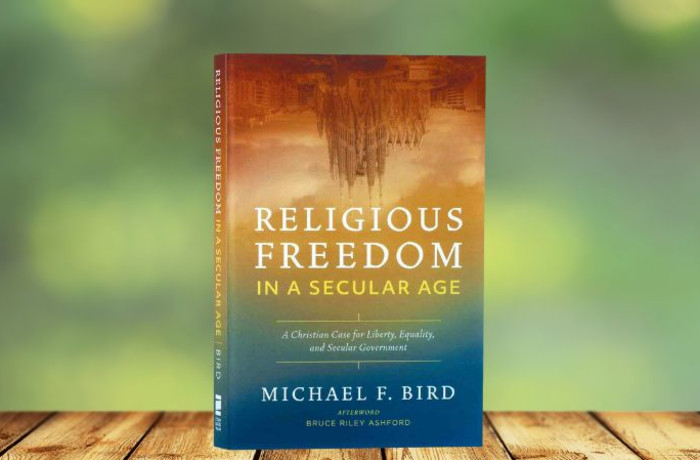