The Centrality of Research to City Gospel Movements

“The first responsibility of a leader is to define reality. The last is to say thank you. In between, the leader is a servant” - Max de Pree

“The first responsibility of a leader is to define reality. The last is to say thank you. In between, the leader is a servant” - Max de Pree

The Role of Research

Defining reality is the first responsibility of a leader. My observation about the majority of Christian leaders in cities around the world is that the average leader in the average city has very little idea what is happening in their own city. As the result of a lack of understanding of on the ground realities in their cities, churches and agencies are making ill informed decisions regarding the most critical allocation of their resources. Good research catalyzes action. Jonathan Edwards said in the 18th century that the two keys to revival were intercession and information. Nehemiah’s questions in the opening verses of his book were regarding the welfare of God’s people and God’s city. The report that he received shaped his confession, his prayer, and his strategy. Nehemiah teaches us that we will never learn to pray for our city until we have learned to weep for our city.

The Role of Research in the New York City Story

Tim Keller and I birthed the Church Multiplication Alliance in 2003 with a vision to see Orthodox Christianity grow from 1% to 10% in Manhattan. We invited ten denominations to meet regularly, pool their research, training, and funding resources to serve a church planting movement. In 2009 we hired the Values Research Institute to measure church growth in Manhattan. The conclusions were that the percentage of people living and attending Orthodox Churches in Manhattan grew from 1% to 3% from 1989-2009. Of the churches surveyed 39% were started since 2001 after 9/11.

This research birthed Movement Day in 2010!

What Kind of Research is Valuable?

Significant research can be harvest from government on-line resources as well as surveys used in churches and communities. 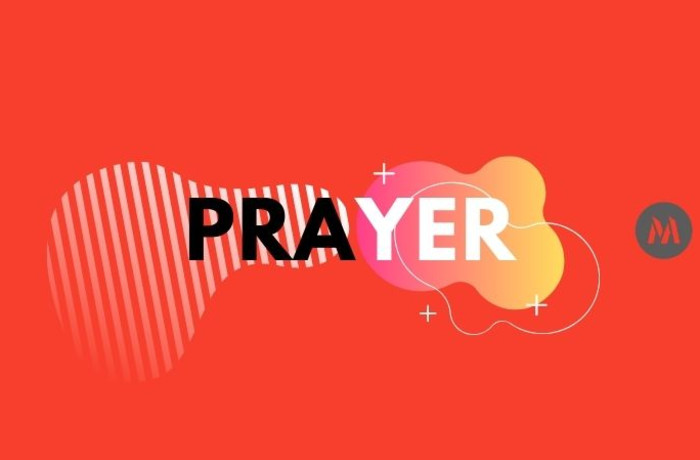 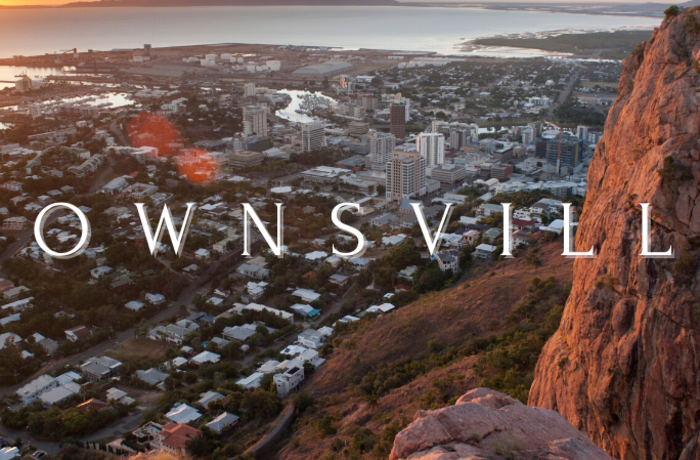 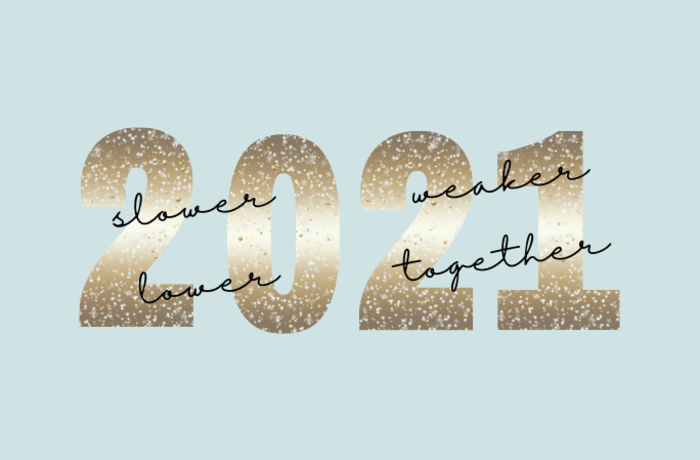 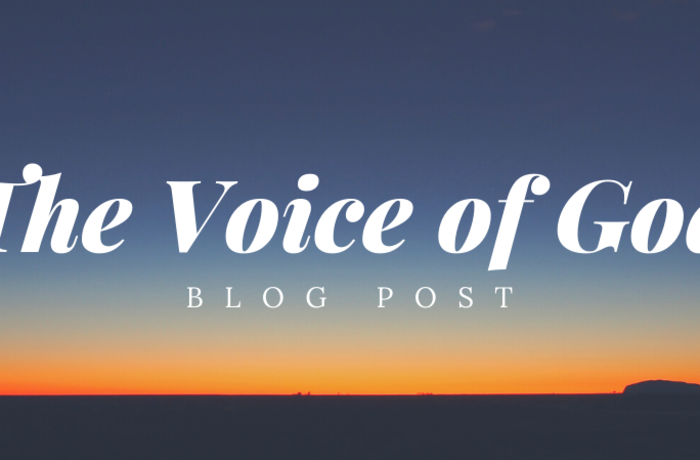